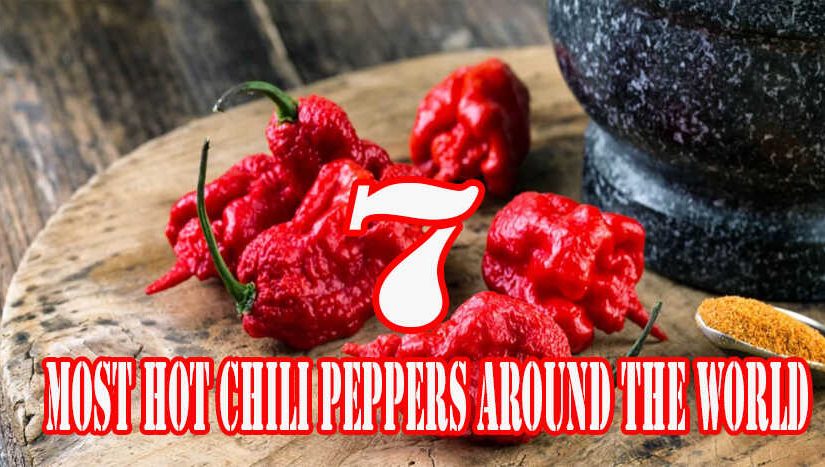 Chili is a vegetable that is usually used as a staple for cooking, or making chili sauce and sauces. In addition, chilies are also considered a vegetable that can boost one’s adrenaline when eating them. Adrenaline can increase due to the spicy taste caused by the hot taste of chilies. In addition, chilies are also believed to increase the brain’s ability to remember things and avoid the risk of getting senile.

In recent years, chili is not only used for cooking but also used as a competition for a competition. This race can be won by the way who is the strongest to eat chilies to the last level without drinking. Each level given also has several SHU levels from the lowest to the hottest. In the following, we will provide information about the 7 most hot chilies in the world. What are you curious about? Come on, look at the following reviews.